Transactions number with villas has grown by almost 1.5 times 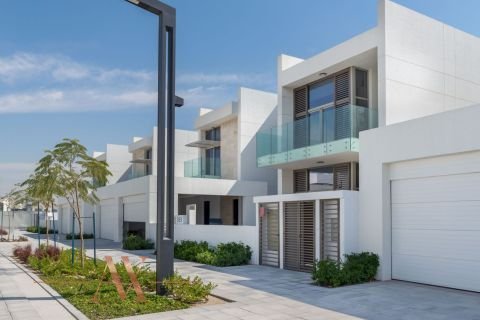 According to Arab News, transactions number in the sale and purchase of private houses has increased by almost 50%.

According to information from the ValuStrat Price Index, the most significant activity among housing buyers in the category of villas was manifested in the following residential communities of the emirate: Arabian Ranches, Jumeirah Islands, Dubai Hills Estate and The Lakes.

According to research by the same source, it is also reported that the price of residential properties in these communities continues to increase. The increase in value is also significantly influenced by the fact that the population of Dubai is growing by 8 percent every year, and the state is making significant efforts to further improve the life quality of its citizens.

As reported by Property Finder, Dubai property market recovered in August 2021 due to the Eid Al Adha holidays. The actual data show that August almost became a record month of the past decade, losing only to December 2013 in terms of sales.